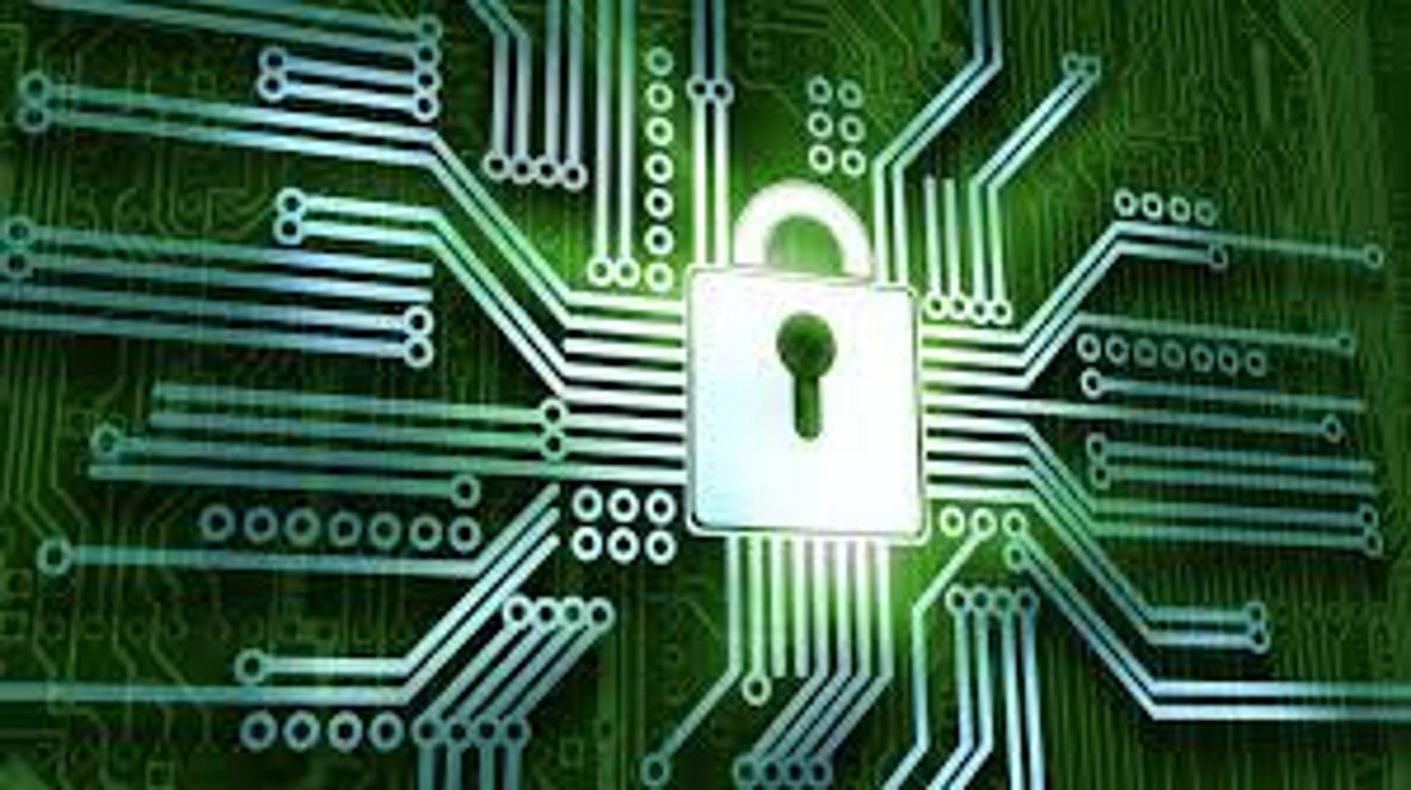 As the old saying goes: prevention is better than cure. Stay safe from cybersecurity attacks which will make you incur huge losses that you might never recover! With the growing technology and internet of things, hackers have found some flaws which they use to gain an unauthorized access to an organization’s vital information. Use these remedies to always stay on the safe side.

This happens mostly to those sites which have to communicate with the server. The server might return an error message if a given transaction was not completed successfully. Displaying all that information to the user might make it easier for hackers to launch SQL injection thereby compromising your site. Always handle such error messages in the most professional way in your coding and only display to users the information they need to see and keep the rest away from them. The detailed errors should only be kept in the server logs where they can be accessed by the site engineer.

This one looks more of an obvious measure but not many take their time to update their antivirus software. The developers of whatever antivirus software you are using release occasional updates which fix security flaws. Hackers work round the clock day and night to identify the breaches in these securities software so that they can take advantage of the same to launch the attack. When you keep them updated, then you reduce chances of such an attack. Just be a good steward and stay safe.

Audition is done even to human beings and in the process, one can get the information regarding the performance and behavior. The same should be done to a database where one should keep an eye on it just to make sure that there is no malicious activity exhibited or leaked from it. The advantage of monitoring the database is that you have high chances of identifying an attack at its early stages and take any necessary measure to stop its advancement. You are encouraged to do regular auditions to hasten the security of your organization.

The most vulnerable members of the staff are the new employees who can easily be tricked and fell into the trap unknowingly. They are victims of phishing and other cybercrimes. As an employer or a manager, you should give it a first priority to a hold training session where you can enlighten your employees with matters such as handling infected emails, making customer details private, and the actions which they should take in case of an online security breach. Through the training, you can also stress on common cyberattacks and keep them informed.

It is not possible for one to know whether they have already been attacked by the malware programs or not. It is therefore advisable to use a genuine malware removal tool to get rid of such threats from your computer. Window users have to take the advantage of the tool which comes with the operating system which is free yet very effective in cleaning PCs. However, this windows feature should not be substituted for an antivirus software which guarantees full protection.