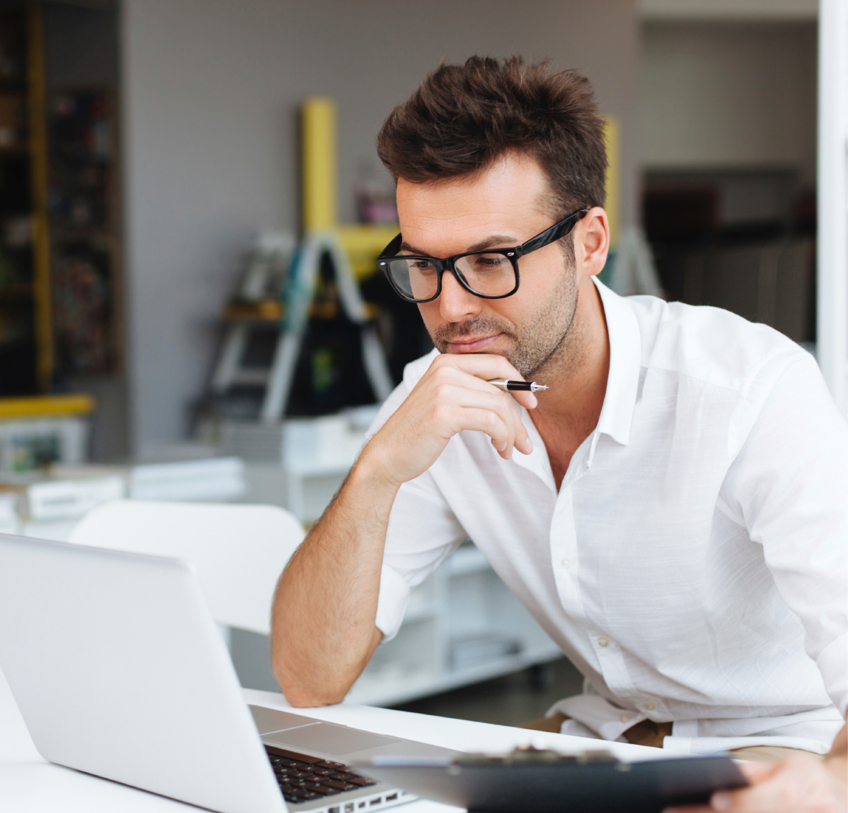 Emerging Cyber Threats to Really Worry About in 2018

Everyday people talk about the increasing cyber threats and attacks. The hackers who do this work tirelessly in identifying the loopholes that are there in the cyber defenses. Here are the trending cyber threats that bring great concerns.

Ransomware is a form of a malware which passes through the security system and gets into a computer and encrypts files on that computer. The hackers on the other end then ask for large sums of money called ransoms to send you a digital key to decrypt the data. A huge number of such attacks are targeting global companies like FedEx, NHS, and San Francisco’s light-rail network. This kind of hack has been promoted with the increasing use of hard-to-trace cryptocurrencies.

This year is probably the year where the global use of artificial intelligence will be witnessed, and also the emergence of AI-driven weapons. Hackers are busy developing new technologies to counter the defense that is being put in place using machine-learning models, neural networks as well as other AI technologies. The techniques are used to anticipate the cyberattack but the hackers are also on standby and won’t be easily put down.  Adversaries use the same AI in designing better malware and spyware which will successful fool security programs in place that are meant to identify scoundrel codes before compromising with the companies’ systems.

2018 is probably the year which will experience more cases of cyberattacks and threats. These attackers will be targeting countries’ serious systems e.g. the electrical grid, transportation systems, and those holding or using digital currencies.

This kind of attack can go the ransomware way where the hackers will demand ransoms after hijacking essential systems and threatens to cause havoc. The targets include the defense systems of old planes, ships, trains, and other modes of transport.

There is a talk already about hackers targeting countries trading in digital currencies such as bitcoins. This clear indication of the cyber threat is not even the main thing to worry about since it is just a leeway. Through it, hackers can take full control of the computer processing capability.

Cryptocurrency mining demands for faster computer processing capability to solve complex mathematical equations whose complexities increase daily with the increasing use of cryptocurrencies. Hackers are also on the ground to compromise as many computers as possible for this very purpose. Such a scenario has been witnessed in Argentina where a case of hacking public Wi-Fi was reported. As there is increasing use of digital currency, there will be a need for many organizations and institutions to adjust their security systems.

A recent cyberattack against credit reporting agency Equifax was a great shock to the organization. The hackers made away with the birthdates, social security numbers, and more data on more than half of the US population. It turns out that hackers will get to anything and companies holding sensitive data online should adjust their security level as they are the main target.

The Internet of Things (Io T)

Many organizations are ready to incorporate the use of IoT devices in their products without considering that the devices can pose a cyber threat to their organization by design. There are many loopholes presented by these objects and the organizations using them may fail to know the exact data is being transmitted in and out of their network. The use of smartphones and smart TVs is just but an example.