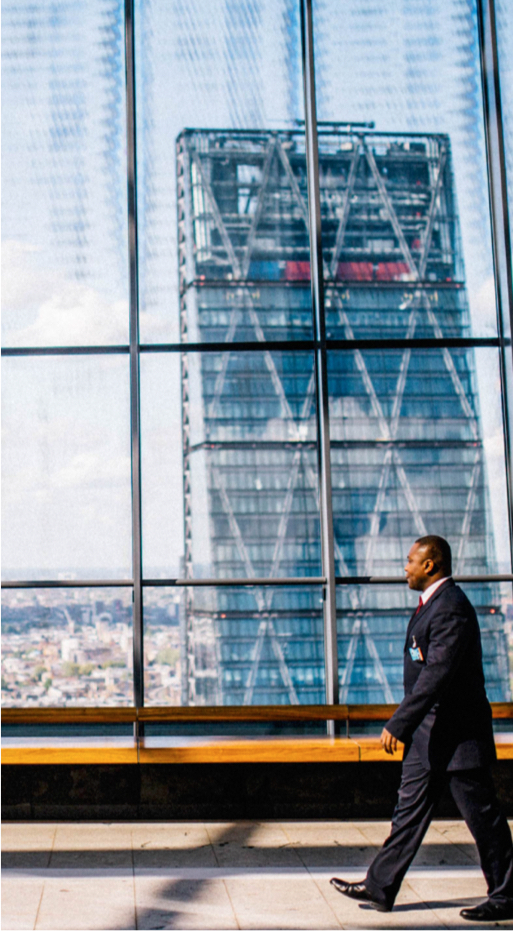 With the increasing technology and daily reports of cyberattacks, there has been a need for new inventions and innovations in order to curb the vice. New devices are connecting to the internet daily giving higher chances attacks. However, many measures have been put in place by the help of new technologies.

There has been an integration of machine learning process with capabilities of processing a large amount of data within a short time. That increase the chances of detecting and applying the necessary measures to known suspicious behavior, vulnerabilities, and zero-day attacks.

Despite this new measure in place, the adversaries are also working tirelessly to breakthrough this cybersecurity system. They learn from the response given to them by the defense mechanism, and they use it to disrupt the detection models as well as creating malware which exploits the discovered vulnerabilities before the defenders can detect and patch them.

The ransomware technologies have advanced and their application in attacking individuals, sabotaging cyber and disrupting major organizations. The hackers are now more vigilant than never before as they can exploit this technology in causing greater damages and sourcing more from the threats. This action will not only lead to variations in cybercrime business models but also expand the cyber insurance market. The attackers will turn their attention to more lucrative targets such as big businesses, net-worth individuals, and connected devices.

The use of serverless applications will trigger greater granularity such as increased rate of billing services. However, they are more vulnerable to cyberattacks due to the application dependencies and privilege escalation.

The data in transit from or to these applications are also exposed to attacks. Such an attack can be declined by the service providers leading to the occurrence of service disruption. For these new apps to perform, they have necessary security processes and they must use VPN or encryption to protect any data which they transmit or receive.

With the need for automation and use of smart devices at home, there are higher chances of our homes to be turned into a corporate storefront. The manufacturers of the devices used at home will be more interested in making the profit by understanding the market requirements. They can only do that by collecting the users’ personal data with or without their knowledge.

A good percentage of customers do not read the privacy policy relating to the device they use. As a result, corporate companies take an advantage of this to capture more information than needed for their benefit

This new technology is meant to reduce cyberattacks. This cybersecurity measure works by lumping digital data into blocks and then stores them across many different databases concurrently. Since the data is not centralized, the hackers find it hard to corrupt all of them and demand ransom.

Blockchain technology is widely used in digital currency exchange and a good example is the Bitcoins blockchain underpinnings.