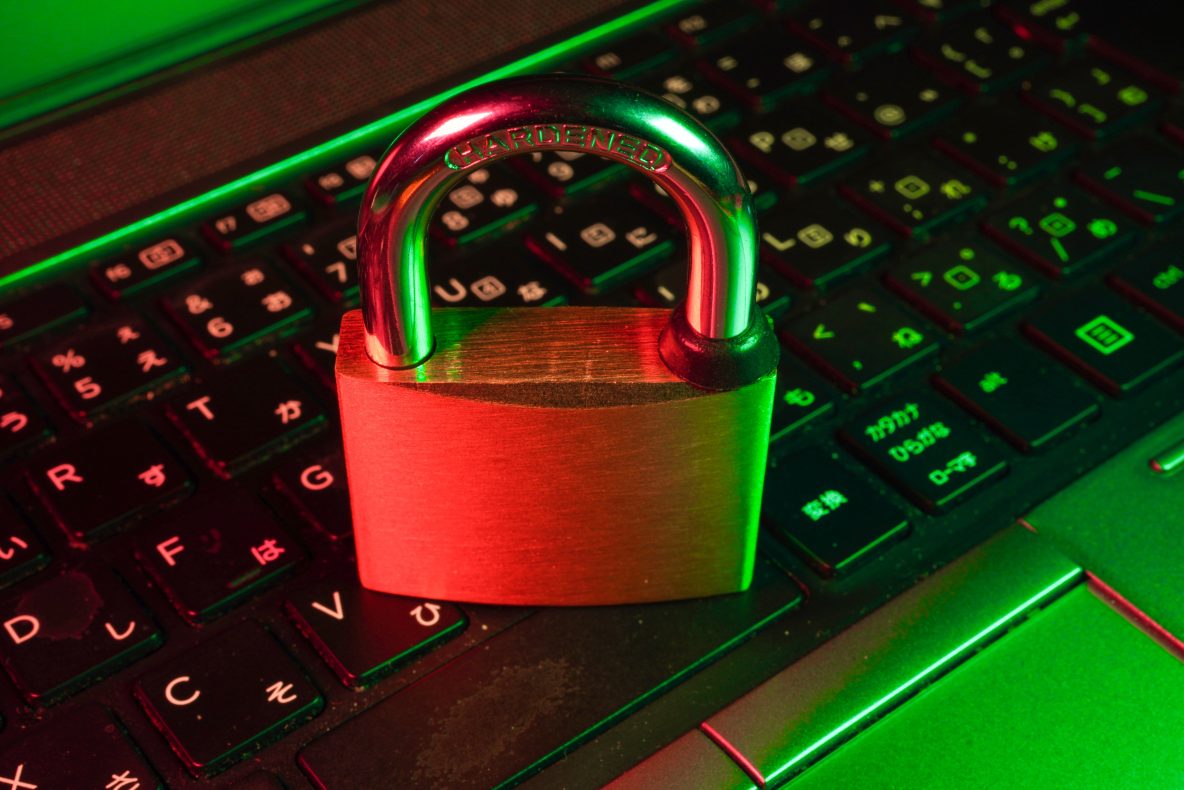 Insider threats are getting more dangerous

One of the most difficult types of attacks to detect are those performed by insiders. An “insider” would be anyone that has legitimate access to your company network and data. This would be via a login or other authorized connection.

Because insiders have authorized system access, they bypass certain security defenses. Such as those designed to keep intruders out. Since a logged-in user isn’t seen as an intruder, those security protections aren’t triggered.

There are three troubling statistics from a recent report by Ponemon Institute They illustrate the importance of addressing this threat. Insider attacks are getting worse, taking longer to detect and becoming more extensive.

The report found that over the last two years:

Insider attacks have increased by 44%.
It takes organizations 85 days to contain an insider threat, compared to 77 days in 2020.
The average cost of addressing insider threats has risen by 34%.

It’s important for companies to understand what makes up an insider threat. That’s the first step towards mitigation.

One reason that insider threats can be hard to detect is that there is not just one kind. Employees, vendors, and hackers can all perpetrate insider security breaches. To further complicate detection, some may be malicious and others accidental.

Here are the four main types of insider threats faced by company networks.

A sales employee that is leaving the company may decide to take all their contacts with them. This is a malicious theft of company data.

Another example of this type of insider attack is a disgruntled employee. They may be upset with their manager who just fired them and decide to do the business harm. They could plant ransomware or make a deal with a hacker to give over their login credentials for cash.

Some insider threats are due to lazy or untrained employees. They don’t mean to cause a data breach. But may accidentally share classified data on a non-secure platform. Or they may use a friend’s computer to access their business apps. Being completely unaware of the security consequences.

Outsiders with access to your network are also a very real concern. Contractors, freelancers, and vendors can all constitute an insider breach risk.

You need to ensure that these third parties are fully reviewed. Do this before you give them system access. You should also allow your IT partner to review them for any data security concerns.

Compromised login credentials are one of the most dangerous types of insider threats. This has now become the #1 driver of data breaches around the world.

When a cybercriminal can access an employee’s login, that criminal becomes an “insider.” Your computer system reads them as the legitimate user.

Insider threats can be difficult to detect after the fact. But if you put mitigation measures in place you can stop them in their tracks. Being proactive keeps you from suffering a costly incident. One that you may not know about for months.

Here are some of the best tactics for reducing insider threat risk.

When hiring new employees make sure you do a thorough background check. Malicious insiders will typically have red flags in their work history. You want to do the same with any vendors or contractors that will have access to your systems.

Mobile devices now make up about 60% of the endpoints in a company. But many businesses aren’t using a solution to manage device access to resources.

Put an endpoint management solution in place to monitor device access. You can also use this to safelist devices and block unauthorized devices by default.

One of the best ways to fight credential theft is through multi-factor authentication. Hackers have a hard time getting past the 2nd factor. They rarely have access to a person’s mobile device or FIDO security key.
Couple this with password security. This includes things like:
• Requiring strong passwords in your cloud apps
• Using a business password manager
• Requiring unique passwords for all logins

Training can help you mitigate the risk of a breach through carelessness. Train employees on proper data handling and security policies governing sensitive information.

Once someone has user access to your system, how can you catch them doing something wrong? You do this through intelligent network monitoring.

Use AI-enabled threat monitoring. This allows you to detect strange behaviors as soon as they happen. For example, someone downloading a large number of files. Or someone logging in from outside the country.

A layered security solution can help you mitigate all four types of insider threats.

We, at Dual Layer IT Solutions Ltd put lots of emphasis on security for our clientele and acquaintances and provide custom built security services and safe practices training.