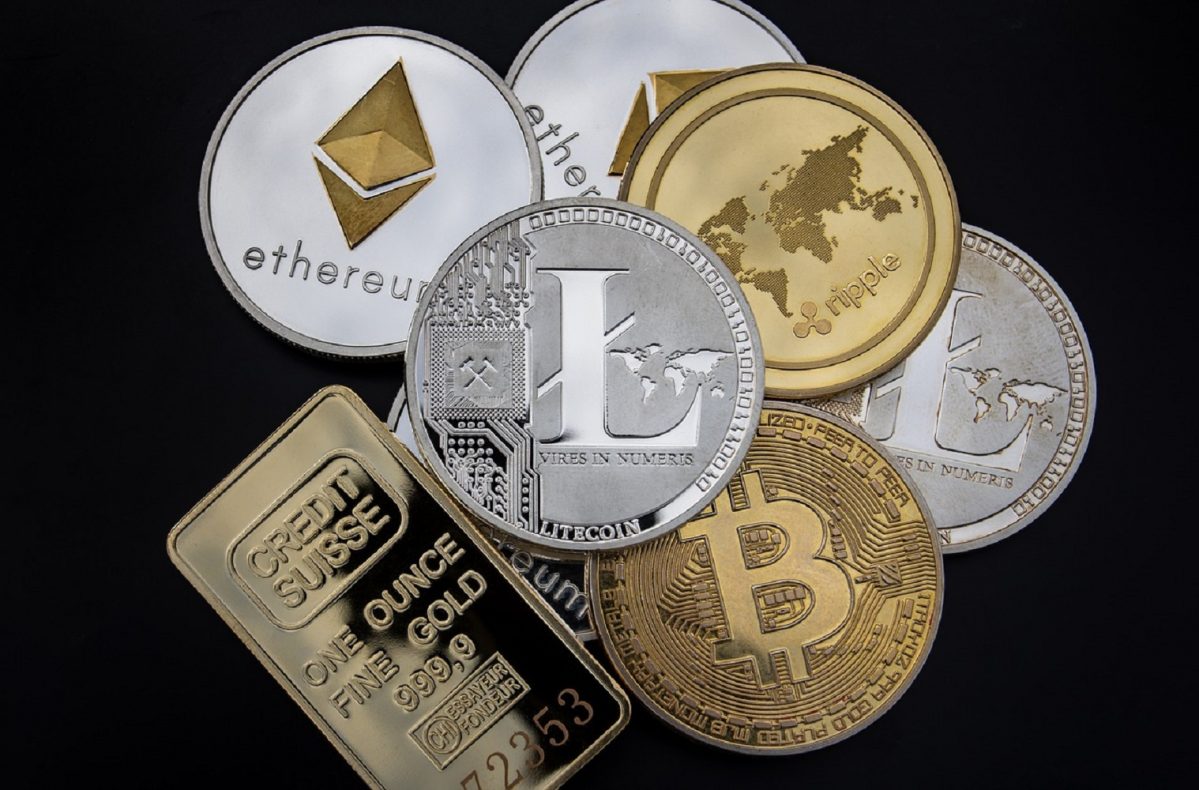 « Why a Managed Services provider is good for your business
Cybercrime »

A brief insight to Cryptocurrencies

Blockchain is a de-centralized technology that are spread across many computers/ hosts for management and to record transactions.

How are Cryptocurrency accessed?

In cryptocurrency systems, they use “wallets” or an account address, which has a public key, while the private key is known only to the owner and is used to sign transactions. In order to use cryptocurrency, you will need to use a cryptocurrency wallet.

The blockchain consists of three main types of cryptocurrency.

Bitcoin being the first of cryptocurrency introduced back in 2008, by someone believed to be named Satoshi Nakamoto but the exact name remains to be speculative. Bitcoin gained its momentum mostly in 2013 -14 grew in a lot in size. Now, it has become so much bigger, that at the moment of writing this, a single Bitcoin has a value of US$58,000. Even though cryptocurrency value tend to be highly volatile in nature, this value of Bitcoin is remarkable.

Bitcoin – Each transaction happens directly between users i.e., via peer-to-peer network. This is only possible due to blockchain technology to allow users to send and receive Bitcoin without a third party.

Altcoins can be called alternative to Bitcoins, and there are more than thousand altcoins circulation in the cryptocurrency market. It is important to understand that not all altcoins are just an alternative version of Bitcoin. Some of them are very different from Bitcoins and they serve for different goals/ purposes.

So, to make a transaction on a dApp (i.e., to use a token), you must have some Ether or NEO (or whichever altcoin the dApp is built on) to pay for the transaction fees.

Some of the limitations that cryptocurrencies presently face – such as the fact that one’s digital fortune can be erased by a computer crash, or that a virtual vault may be ransacked by a hacker – may be overcome in time through technological advances. What will be harder to surmount is the basic paradox that bedevils cryptocurrencies – the more popular they become, the more regulation and government scrutiny they are likely to attract, which erodes the fundamental premise for their existence.

While the number of merchants who accept cryptocurrencies has steadily increased, they are still very much in the minority. For cryptocurrencies to become more widely used, they must first gain widespread acceptance among consumers. However, their relative complexity compared to conventional currencies will likely deter most people, except for the technologically adept.

The emergence of Bitcoin has sparked a debate about its future and that of other cryptocurrencies. Despite Bitcoin’s recent issues, its success since its 2009 launch has inspired the creation of alternative cryptocurrencies such as Ethereum, Litecoin and Ripple. A cryptocurrency that aspires to become part of the mainstream financial system would have to satisfy very divergent criteria. While that possibility looks remote, there is little doubt that Bitcoin’s success or failure in dealing with the challenges it faces may determine the fortunes of other cryptocurrencies in the years ahead.